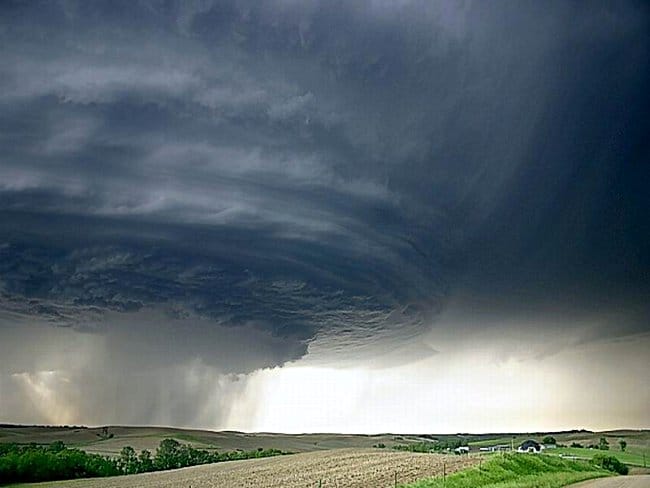 To be posted immediately. Please spread far and fast.

The situation inside New Orleans is desperate. Masses of human beings are cooped under inhuman conditions in destroyed structure. No food and water has been distributed or even parachuted to these desperate souls. In the richest nation on earth, paralysis and slow bureaucracy and a lack of Heart is showing its ugly face. This is not about restoring law and order, but about restoring one’s connection to the One Heart.

To have the meek, who did not have the financial means to leave, bear disproportionably the consequences of Hurricane Katrina’s aftermath, is unacceptable. In the eyes of One, ALL is One.

Events do not happen anymore in more distant so-to-speak third world countries, but here and now, in the heart of western civilization. What had be thought of to only happen there and then, will now be happening here and now. This is our lesson. There is no there, then, and them. But only here, now, and us.

PLEASE evacuate all. Right now. The resources are there. All that is needed is a decision and leadership.

The memory of what might happen will stay hunting the soul of this nation and mankind for times to come. We will forever ask why we allowed Global warming to slowly heat our planet and oceans and did nothing. We will ask why entire living species were destroyed for decades, and nature lived on the brink, in order to support dark energy, dark oil, and dark dreams, and the unaware thoughts of a few misdirected individuals. We will ask where all the, unaccounted for, enormous funds allocated to security, military power, disaster relief, and foreign reconstruction projects, really went. We will keep unveiling why, when this nation was suddenly put to actual test again, no real established, planning and leadership, command system, civilian or military manpower, communication and evacuation equipment, medivac medical teams, etc… were actually produced in a timely fashion or ever shown. We will ask ourselves how we did ever accept, without any real questioning, all the lies and false information, that were constantly fed for so long by immensely corrupt power-hungry, political, governmental, financial, spiritual, national and trans-national corporate, and control-and-greed-driven elitist minded organizations. Much hidden dark secrets will come to light. Corrupted hearts will need to face the effects of all the dark lies they have carried within and projected without. The ugly facet of separation based on class, skin color, economical status, and divisive politics will be exposed. Our conscience is being begged to awaken to our true nature as One, and Truth will reveal all darkness within our heart, and the impact of its reflection back to us.

I beg you all to see this in the Light of what and why this happens and happened. This is a call to awaken to One Truth and probe the Oneness of One within all of us.

Since there a high probability of other major events occurring in our future, please watch for any unusual migration of birds, marine life or any other signs of major agitation in pets or wildlife. Heed to your inner knowing, not knowledge.

To our students and all others who have done the inner preparatory work, we say: stay very much in tune with the premonitory information which your Inner Higher Consciousness will bubble up to your awareness. You should then be guided and know that you are fully safe.

Message posted on www.grillflame.net on September 1, 2005 by Gerald O’Donnell

In response to someone who asked on our students’ forum about my opinion about the information broadcasted on the Coast-to-Coast Syndicated radio show, about this mega-storm being a product of scalar weather manipulation technology invented by the Russians. I would like the strongly state the following because I know that this type of mis-information is certainly starting to infiltrate the fertile paranoid-fear laden thought/mind field of mankind:

Fear has dynamics which are taking more and more bizarre twists, and so is the ego of man who is, as of late, bestowing itself technological bizarre god-like abilities and powers.

The sad fact is that even if The One, operating through Nature, were to split the Atlantic ocean in two, some would impute it to the “shadow government, the aliens, Illuminati, Russians, Chinese, H.a.a.r.p., Zionists, and I am skipping some…!”

The One might need to hijack a broadcast of coast to coast radio station, or National Public Radio and say in a thundering voice that although IT does not, as pure Unified Field, usually show Its evermore paranoid and lost human souls, that It still IS and operates ALL, IT is very much aware and present since IT encompasses us all, human, and other living forms alike. But then again, there would be immediate speculation that it was all a trick engineered by “the Russians, CIA, Chinese, Illuminati, Reptilians, Zionists, ETs, or a new anti-Christ…”

How does the force of One send a message anymore, when man would rather think that IT is away and retired on some odd spiritual dimension, or died a long time ago, and might return…?

And we would and could continue bickering and killing one another about Its “real name”, gender, and visual representation. Or embody It into a space brother grouping. This makes more sense to us.

All this is getting more and more odd and pathetic….. from coast to coast.

Bizarre place this dimension is, indeed, where a natural event packing more energy that all the combined human nuclear arsenal of mankind put together, would be assigned to some zero-point odd weaponry, when we have barely scratched the surface of a portable small over-unity energy engine.

I am not necessarily denying the fact that secret targeted manipulation of weather patterns has, on occasions, been attempted, and has just been approved officially by the US senate, but this event is of such magnitude and will reveal Truth and so much untruth, lies and deception, that we need to see it in the Light of the One Truth. Know however, that even if some distorted minds played with such a weather pattern, originally seeded by global warming of the oceans, the results were exactly opposite to what they were expecting. And I will leave this at that.

Odd place it has become when ideas, messages, and plans, tagged to recent or ancient human or alien looking sub-Creators are more “acceptable” than the idea, action, plans, of a Unified All-Knowing-and-Encompassing Thought/Energy field: The One. For in the end we fear even contemplating that Eternal and Infinite Force, instead of basking in the Truth of its ever-presence as Creator and Created, Subject and Object. We fear the Eternal Light far more than Its shadow.

We need to stop worshipping matter and really celebrate it, for it is a gift from the One to Oneness. I just hope we get it soon, before more messages need to be sent, so at the very least we may start entertaining the thought that, after all, the One is alive and well, right here, right now….with no name nor grudge to bear, but only trying to get a message through.

Academy of Remote Viewing and Influencing